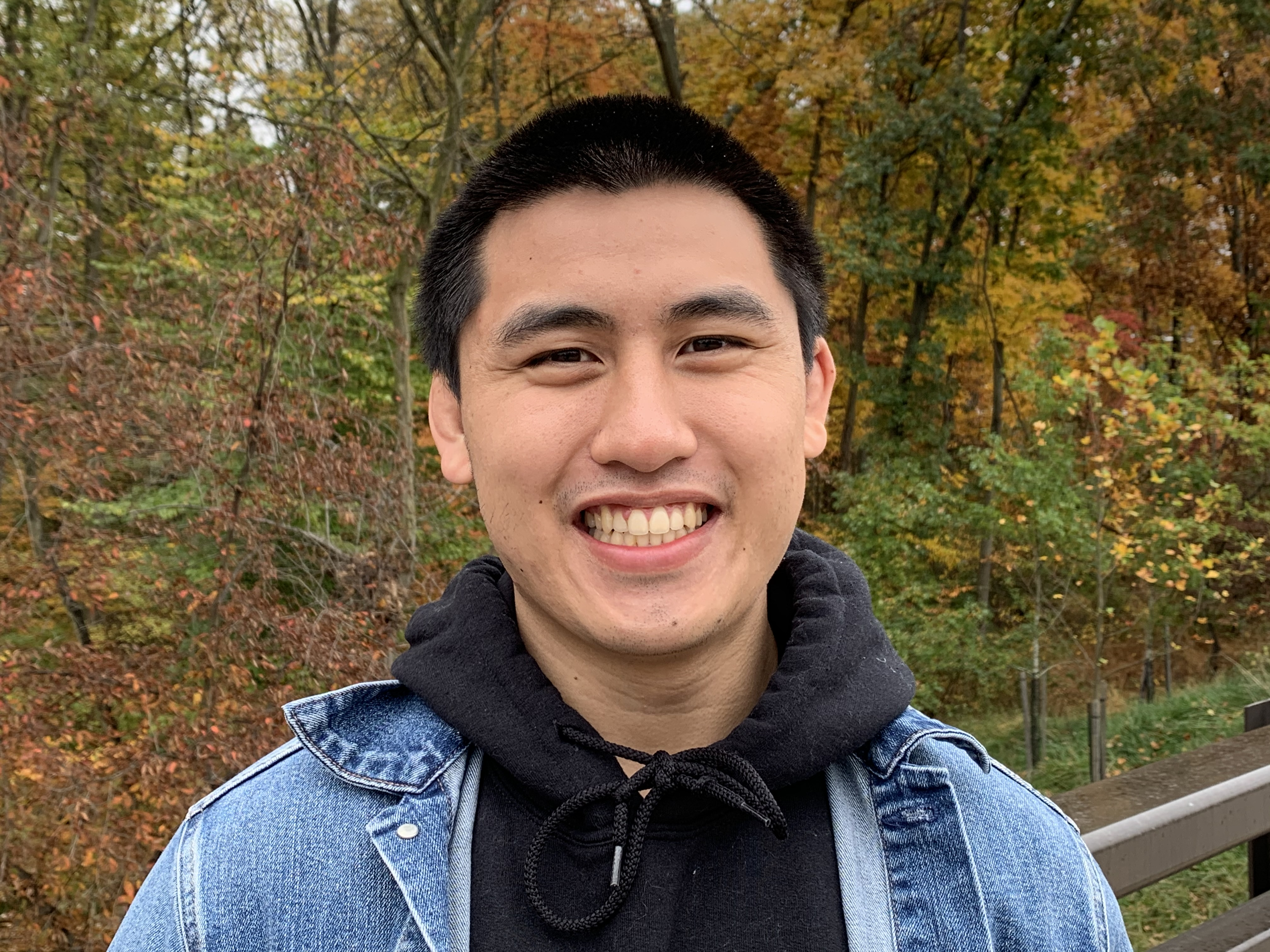 I am currently a first year PhD student in the Computer Science Department at Princeton University where I work with Ravi Netravali. My research interests broadly lie in programming languages and systems. Prior to Princeton, I was a computer scientist at the Department of Defense. I received my bachelor's degree in computer science from New York University in 2019 where I worked with Anirudh Sivaraman. I also worked with Srinivas Narayana from Rutgers University and Edward Raff from Booz Allen Hamilton.